CAP offers intense study with your future college audition panel members...or people just like them. Learn what they think and what they want to hear. We teach you how to walk into a room and make them trip over themselves to invite you to your dream school! Recommended for vocalists, brass and woodwind players, and composers entering grades 11 and 12 who are planning to apply for entrance to college music programs. 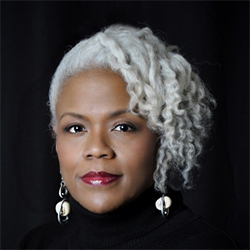 Marietta Simpson, has sung with every major orchestra in the United States, many of the critically acclaimed international orchestras, prestigious opera companies, and a long list of the world’s greatest conductors, including the late Robert Shaw and Kurt Masur. Her many awards include Grammy recognition and an Emmy. 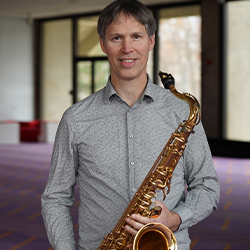 Tom Walsh is Professor of Saxophone and the Jazz Studies Department Chair at Indiana University Jacobs School of Music. An active performer of jazz and classical music, he has presented concerts and workshops in South Africa, China, Brazil, Japan, Germany, Austria, Italy, Croatia, Slovenia, Azerbaijan, Costa Rica, and across the United States.

Registration to open in January 2023!